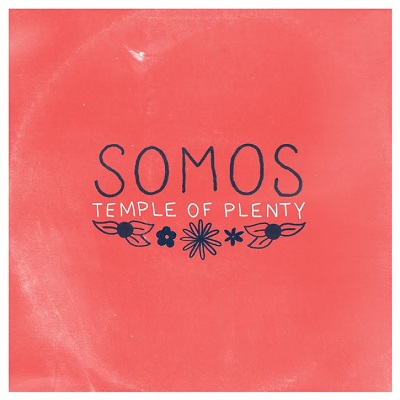 Audiotree have released their live session with Boston, MA's Somos, who released a stellar debut album earlier this year on Tiny Engines titled Temple Of Plenty. Its second vinyl pressing can be purchased from the label. We named them one of the 100 Bands You Need To Know In 2014 and featured them again in AP Recommends #312.

The band just wrapped up tour dates with Runaway Brother and Mat Kerekes from Citizen.

Check out their session below!