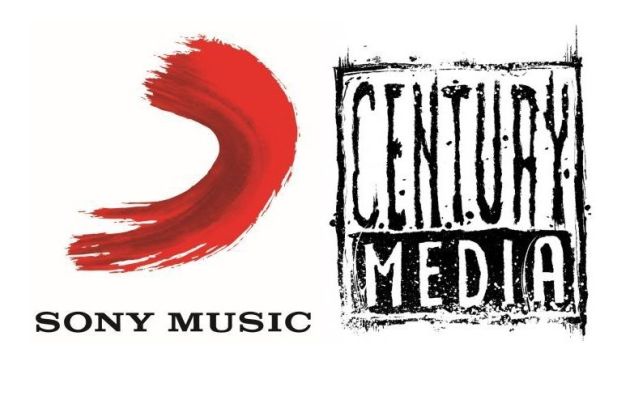 Century Media, the metal-centric label founded in 1988, which is currently home to bands like Iced Earth, Architects (UK) and Aborted, has been purchased by Sony, according to Music Business Worldwide. The independent label, which was started by Robert Kampfi and Oliver Withöft in Dortmund, Germany, has released albums from Winds Of Plague, Suicide Silence, Deicide, TesseracT, Arsonists Get All The Girls, Intronaut and several more well-known metal bands of various areas of the genre.

Music Business Worldwide's sources have suggested that a deal, led by Sony Music CEO Doug Morris, has been completed with a final price at roughly $17 million. Century Media, who have a staff of more than 50 individuals across the U.S. and Europe, were estimated to be valued somewhere between $15 million and $20 million.