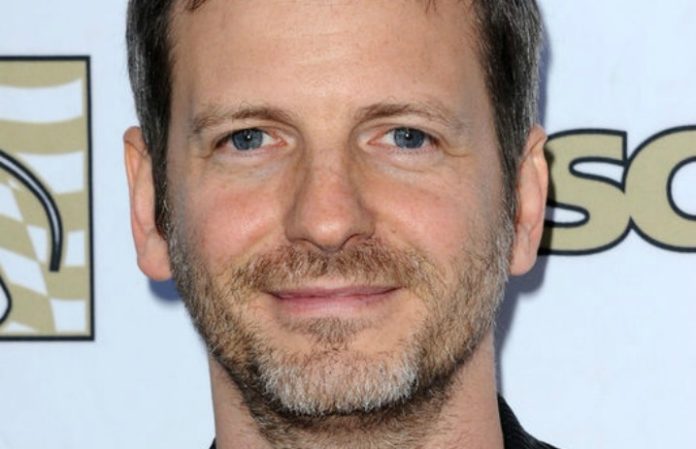 Sony has parted ways with Dr. Luke (aka Lukasz Gottwald) following the producer's legal battle with pop star Kesha, according to The Hollywood Reporter.

Sources say Sony and Dr. Luke's relationship “is under a microscope” and that “the two sides are in the midst of negotiating a split.” Another source “pushes back” on the word divorce.

Dr. Luke, Sony and Kesha's reps have not commented. Yet, court papers do confirm Dr. Luke is no longer the CEO of Kemosabe Records, a label established by Sony and the musician-turned-producer in 2011. Sony will also not allow Dr. Luke to act on its behalf anymore.

Additionally, the Dr. Luke page on Sony's website is down.

Kesha accused Dr. Luke of rape in October 2014. She claimed Dr. Luke forced her to take a date-rape drug and then took advantage of her in a hotel room.

The lawsuit also contained allegations of sexual harassment, gender violence, emotional abuse and violation of California business practices. This included denial of meaningful profits to Kesha for her work, such as for the massive single “Tik Tok.”

Kesha was signed to Kemosabe Records when she was 18 years old. Her and Dr. Luke worked in the music industry together for about ten years.

In response to Kesha's lawsuit, Dr. Luke claimed defamation, which was followed by the “Free Kesha” social media campaign.