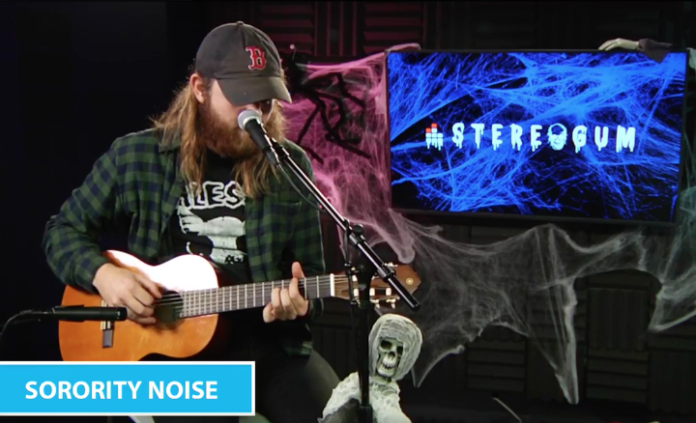 Watch a new music video from Phinehas—plus, don’t miss Cam Boucher's Nightmare Before Christmas cover. Check out the news you might have missed today below!

Listen to “From The Dust Returned” right now—their upcoming album Dark Divine is out November 17 on Rise.

Check out the set they did with Toast and Jam Studio!

It's called Sort Out Your Head, it's stunning, and you can get it right now:

'Sort Out Your Head' Available Now

4. Phinehas shared the video for “Hell Below”

In which they bring light to the issue of the horrible conditions under the Kim dynasty in North Korea. Watch the moving video below. The band's upcoming album Dark Flag is out November 17 on Solid State.

The band have certainly stayed busy since their comeback. Listen to “Surrender” now!

This one ALMOST beats the Nightmare Before Christmas original. Almost. Check out frontman Cam Boucher's version: