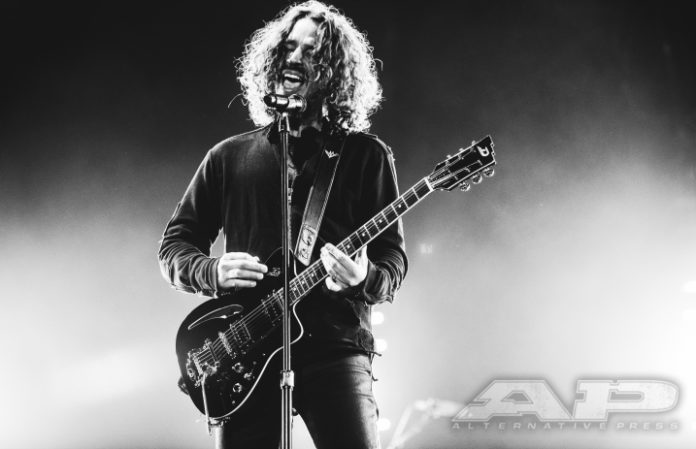 It's clear that Soundgarden fans went out to honor the late frontman Chris Cornell as Soundgarden has five different albums on the Top 50, including their 1994 release Superunknown at No. 1 and their 1991 release Badmotorfinger at No. 4.

One surprise that has everyone talking is the fact that Slowdive's new self-titled release made it all the way to the No. 2 spot. Slowdive is the band's first release since 1995 when they released Pygmalion.

Check out the Top 10 below!

3. Pink Floyd – The Dark Side of the Moon

You can check out the entire Top 50 here.

Discogs have recently announced that their Crate Diggers event, which includes a record fair and after party, will be going on a world tour!

Crate Diggers is an event that includes a record fair and after party to celebrate the love of vinyl. The events bring together multiple record vendors, avid collectors, and live DJs for an all day vinyl lovers dream fest! If there's a rare pressing that you've been dying to find, then this is the place to find it. And here's the best part: the event is FREE.

Did you buy any of Chris Cornell's work in May? Let us know in the comments!