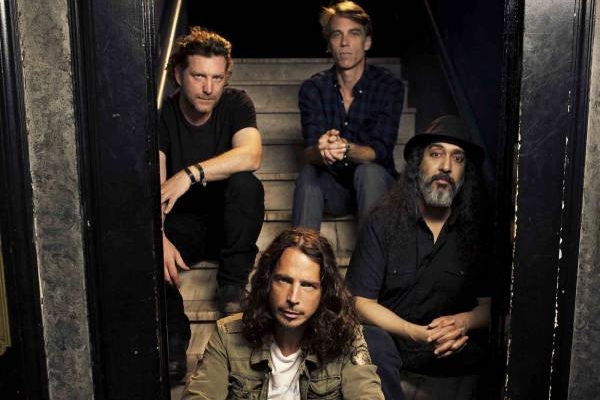 Soundgarden have shared frontman Chris Cornell’s 1994 demo for “Black Hole Sun,” ahead the release of the band’s anniversary Superunknown reissue. It’s obviously a rougher cut than the final version, but it still has all the same bells and whistles. Listen to the demo below, and let us know what you think.

The Superunknown deluxe reissue will be released on June 3; a singles and B-sides collection will also be released on Record Store Day (April 19). Catch Soundgarden on tour this summer with Nine Inch Nails.