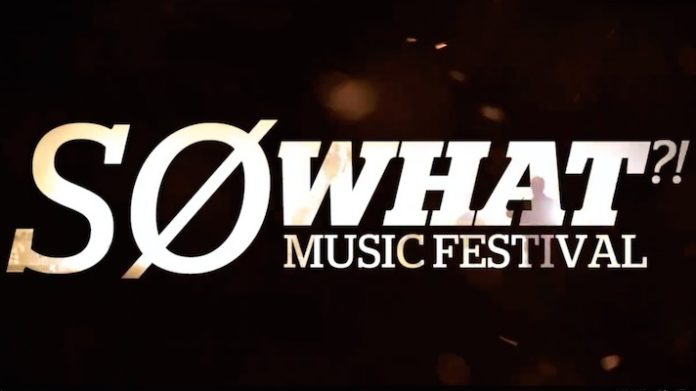 The first three bands have been revealed for the ninth annual So What?! Music Festival Music Festival, which includes a recently reunited Underoath. Next year’s festivities will be held at QuikTrip Park in Grand Prairie, Texas, from March 19 to March  20. You can check out the first group of bands announced below. Let us know your thoughts.

So What?! Music Festival will feature over 100 groups in total, with more being announced in the coming months. Tickets are on sale now.

So What?! Music Festival Underoath Announcement!

We are extremely excited to announce that Underoath will be our Day 2 headliner for #SOWHATMF 2016 on March 20th at QT Park in Grand Prairie, TX! We're also super stoked to have The Devil Wears Prada and Beartooth taking the stage in 2016 as well, along with a ton more bands whom we will be announcing over the next few months! Tickets and VIP packages are on sale now over at sowhatmusicfestival.com m/