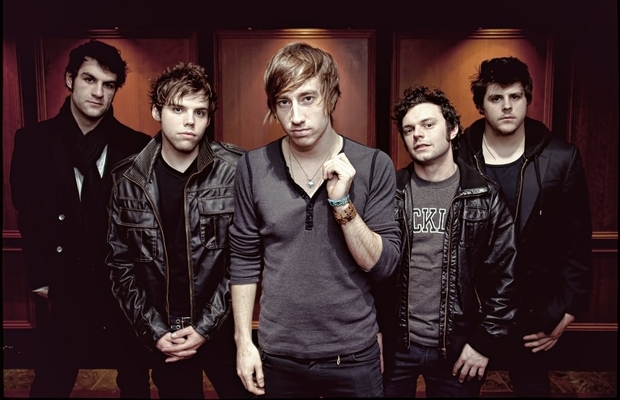 Sparks The Rescue will be embarking on a summer tour in July and August. Kingsfoil and Lion In The Mane are confirmed to be joining the band. The dates are as follows:

August 7 – The Emerson – Indianapolis, IN