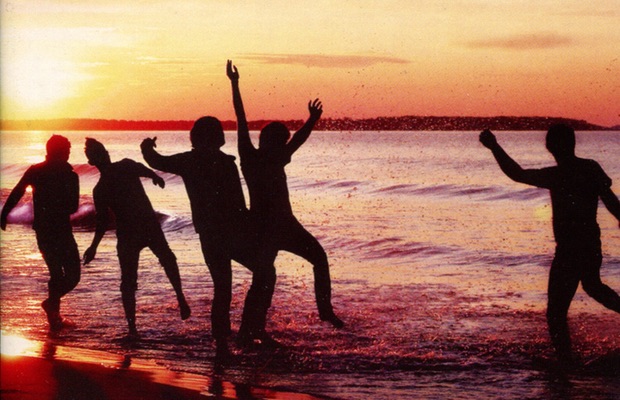 Who's ready for a new Sparks The Rescue album? According to a tweet from the band, it looks like the group will return to the studio in November to record a new album.

It's been a while since we heard a new full-length from the band—Worst Thing I've Been Cursed With released in 2011, followed by the release of their self-titled EP in 2012 and the Truth Inside The Fiction EP in 2013. At this point, new material is certainly welcome from the group.

Who's ready for a new Sparks Album!?! We're going to hit the studio in November!!