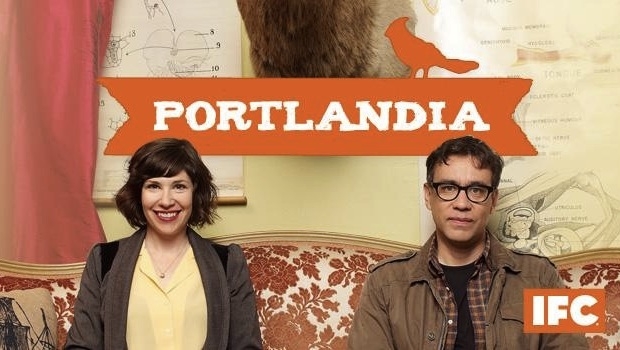 A host of new and old faces are set to appear in the third season of IFC sketch comedy, Portlandia.

The third season of Portlandia premieres January 4 at 10 p.m. on IFC. You can check out a sneak peak of the first episode below.