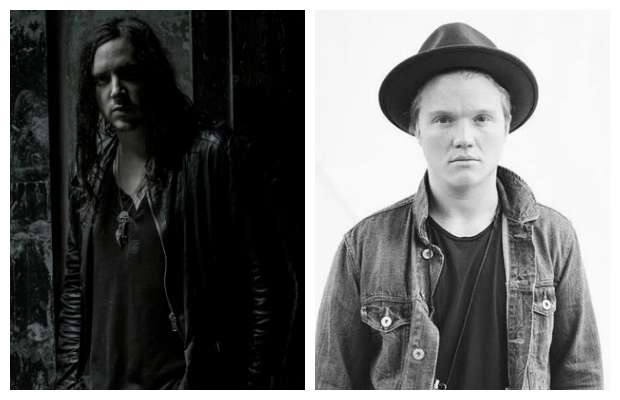 Former Underoath members Spencer Chamberlain and Aaron Gillespie recently took to Twitter to divulge their five most favorite songs they ever wrote while in the band. You can check out which tracks made each of their lists below.

Underoath recently revealed that they will be releasing a farewell DVD, titled Tired Violence, but they need your help to make it happen. Despite having the film partially completed about a year-and-a-half ago, the band ran into some troubles and ended up receiving the project in an extremely fragile, uncompleted state.

Pre-orders, along with VIP screening options in certain cities, are available for purchase now.

@wschamberlain 1. In regards to myself 2 . I've got ten friends…3. Young and aspiring 4. Too bright to see.. 5. Emergency broadcast..