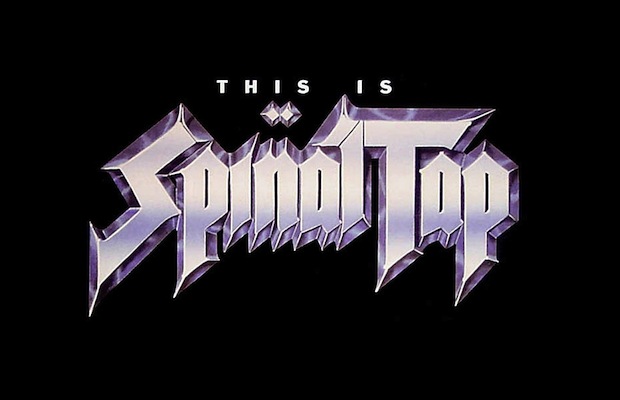 Spinal Tap, arguably one of the most famous fictitious rock groups in history, are hinting at reunion plans for 2014.

In a recent interview with The Guardian, musician/actor Christopher Guest (Spinal Tap's Nigel Tufnel) was asked about the possibility of future activity from the legendary rockers, and responded with:

“We get asked to do shows on a regular basis. But what I will say is that we're in the midst of talking about something for next year…”

The facts seem to line up. Though they've been active off and on over the years, Spinal Tap last properly reunited in 2009, making talk show rounds and performing the main stage at Glastonbury Festival, in honor of the 25th anniversary of their cult classic film This Is Spinal Tap. That same year, the group released a new (actual) studio album called Back From The Dead.

This Is Spinal Tap turns 30 next year and, ahead of its anniversary, the film's soundtrack was recently re-issued on vinyl for the first time in decades. If ever there was a time for the group to crank things up to 11 once more, 2014 seems like a safe bet.

While we wait for more news on the reunion, check out Fall Out Boy's recent Spinal Tap tribute on Conan, complete with a cameo from bassist Derek Smalls (actor Harry Shearer). Talk about saving rock and roll…