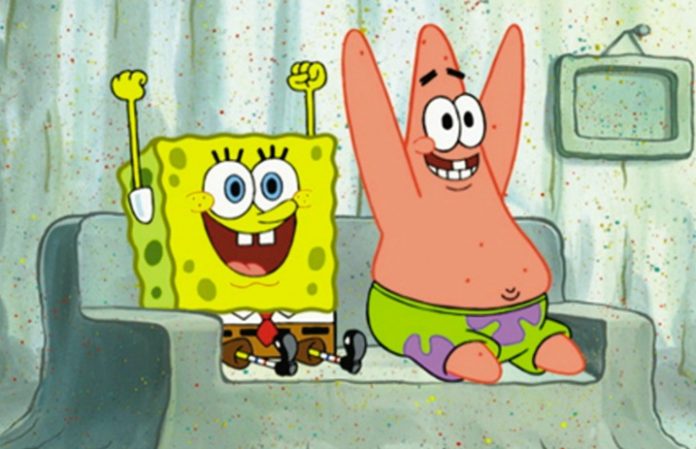 The third SpongeBob SquarePants movie has officially started production as of today. According to MovieWeb, the film has begun the process of principal photography.

Additionally, the SpongeBob SquarePants Movie: It’s A Wonderful Sponge, will be a prequel to the television series and other movie adaptations.

The forthcoming SpongeBob SquarePants film will tell viewers how everyone’s favorite sponge came to be. Apparently, the story will start at Camp Coral, where SpongeBob meets his friends for the first time.

“For the first time ever, we’re going to the get to the origin of how little Spongebob met the rest of the Bikini Bottom gang at summer camp,” Paramount Animation President Mireille Soria says in a story with SlashFilm. “The film’s opening will take place at Camp Coral when all of our favorite characters meet for the first time.”

On November 27, Nickelodeon shared a heartwarming statement on the animation icon’s passing:

“We are incredibly saddened by the news that Steve Hillenburg has passed away following a battle with ALS. He was a beloved friend and long-time creative partner to everyone at Nickelodeon, and our hearts go out to his entire family. Steve imbued SpongeBob SquarePants with a unique sense of humor and innocence that has brought joy to generations of kids and families everywhere. His utterly original characters and the world of Bikini Bottom will long stand as a reminder of the value of optimism, friendship and the limitless power of imagination.”

Will you be watching the SpongeBob SquarePants Movie: It’s A Wonderful Sponge? Let us know in the comments below.