Hot Topic heads under the sea with SpongeBob streetwear collection

We need this bomber jacket.

In honor of the 20th anniversary of SpongeBob SquarePants, Hot Topic has unveiled a streetwear-inspired collection of the beloved Nickelodeon series.

The items include a Sublimation Bomber Jacket with all the characters featured on the back. You can also grab DoodleBob sweatpants and a mini backpack in the shape of SpongeBob’s Pineapple house.

The entire collection is available to shop now here, and the site has a 20 percent discount going on as well for you to stock up. Check out some photos of the collection below. 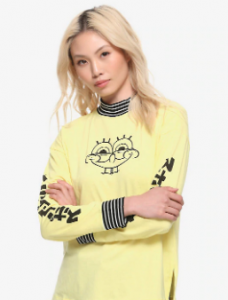 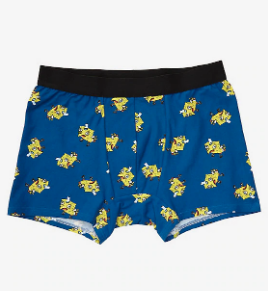 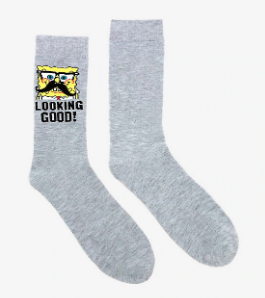 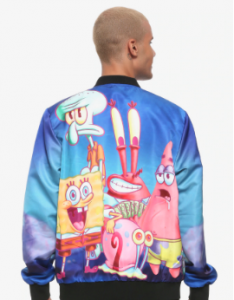 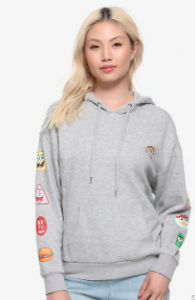 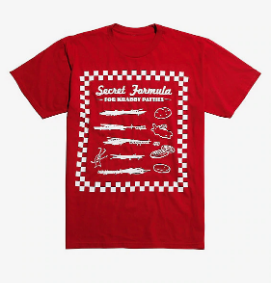 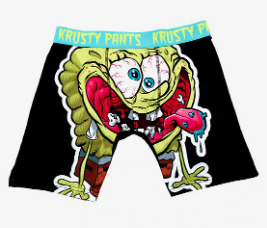 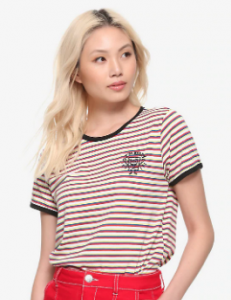 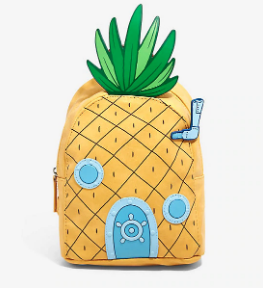 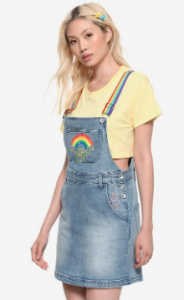 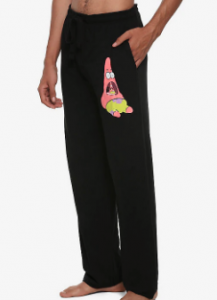 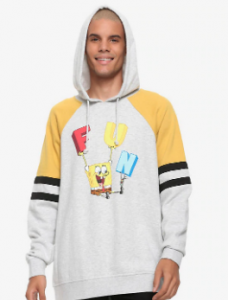 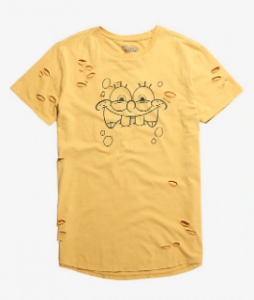 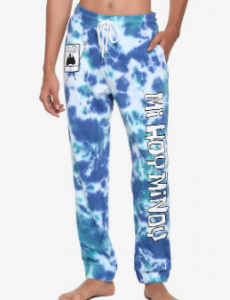 SpongeBob SquarePants has been celebrating its 20th anniversary all year. For example, fans at the San Diego Comic-Con were able to step foot in Bikini Bottom and see some of the most iconic sites.

The booth was complete with recreations of the Krusty Krab, Plankton’s Chum Bucket, Mrs. Puff’s boating school and more. You can see some photos from it below.

Happy #SDCC50 week! We’re here on the exhibition floor for an early sneak peek, before the convention officially opens tomorrow.

Here’s how the @Nickelodeon booth looks so far, where they’re celebrating the 20th anniversary of @SpongeBob ? https://t.co/iKVbJmZTes pic.twitter.com/xYImJpBYZ8

Nickelodeon celebrates 20 years of #SpongeBob at #SDCC2019 this year by recreating Mr. Krabbs’ restaurant. We held a Krabby Patty!!! pic.twitter.com/38cc9fyhFp

Halsey showed love to her Hot Topic days earlier this summer in a hilarious throwback that not only shows her love for the scene but reminds her fans where everything got started.

Halsey took to Twitter to share a photo of her as a child, sporting an Evanescence shirt and playing the violin.

“so much to unpack here. the evanescence shirt. the hot topic pants. the look of determination. the Costco glasses. the secondhand violin that got me into music. this post is a whirlwind,” she wrote.

so much to unpack here. the evanescence shirt. the hot topic pants. the look of determination. the Costco glasses. the secondhand violin that got me into music. this post is a whirlwind. pic.twitter.com/BFESTnO0k3

Honestly, we can relate to this. Also, we love seeing the throwbacks of the artist before she was a huge international star.

She’s previously defended her emo upringing with her love of My Chemical Romance and talked about her love of bands like blink-182, Taking Back Sundayand Fall Out Boy. She even cites those groups as influences behind her song “11 Minutes” with YUNGBLUD and Travis Barker. She’s also bragged about getting to see Bring Me The Horizon when she was just 14 years old.

What do you think of the SpongeBob Squarepants streetwear collection at Hot Topic? Sound off in the comments down below!