Spotify have notoriously underpaid artists for the streams they get on the platform, but now they’re claiming they overpaid artists last year.

The streaming giant is recalculating their earnings to say they want some of the money they distributed back.

The company’s issues with music publishers ramped up earlier this year when they appealed a decision by the US Copyright Royalty Board’s (CRB) to rate per stream 44% over the next five years.

The decision becomes a little more complex as Spotify’s student discount offers and family plan bundles are affecting their numbers.

According to Music Business Worldwide, the company informed music publishers this week about their reasoning.

“Spotify is clawing back millions of dollars from publishers in the US based on the new CRB rates that favor the DSPs, while appealing the [wider CRB decision]. This puts some music publishers in a negative position. It’s unbelievable,” a senior figure in the industry told MBW.

Instead of asking for the money back right now, the company is treating the excess as an advance. They’re expecting to recoup that money at the end of 2019.

A spokesperson for Spotify told MBW they’re making this decision to minimize the impact on artists.

“According to the new CRB regulations, we overpaid most publishers in 2018. While the appeal of the CRB decision is pending, the rates set by the CRB are current law, and we will abide by them –  not only for 2018, but also for future years in which the amount paid to publishers is set to increase significantly.”

The new CRB rules say family plans count as 1.5 subscribers while a student plan counts as half a user. The year-end streaming payouts will be determined by the highest outcome of one of three models. Either a percentage of the company’s total revenue, a percentage of their payout to record labels or a flat fee per subscriber.

What do you think of Spotify trying to get money back from artists and music publishers? Let us know in the comments below. 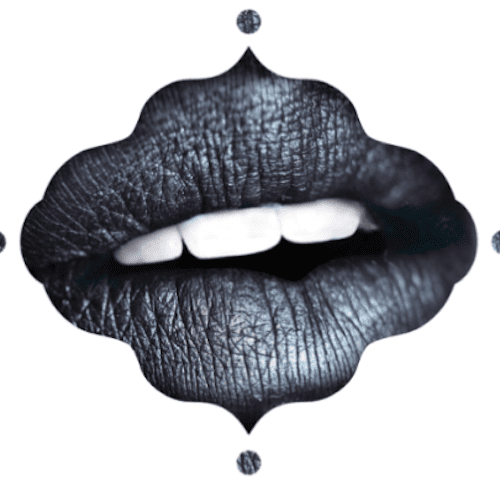