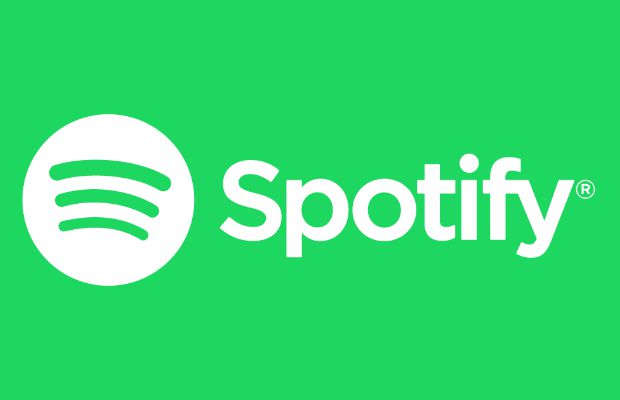 Spotify has been hit with a massive lawsuit by Wixen Music Publishing for allegedly using Tom Petty's “Free Fallin',” the Doors' “Light My Fire” and “tens of thousands of other songs without a license and compensation,” The Hollywood Reporter reports.

As THR explains, Wixen Music Publishing, which administers song compositions by Tom Petty, Zach De La Rocha and Tom Morello of Rage Against the Machine, Weezer's Rivers Cuomo and more, is seeking at least $1.6 billion plus injunctive relief for damages.

“Spotify brazenly disregards United States Copyright law and has committed willful, ongoing copyright infringement,” the complaint against Spotify says. “Wixen notified Spotify that it had neither obtained a direct or compulsory mechanical license for the use of the Works. For these reasons and the foregoing, Wixen is entitled to the maximum statutory relief.”

The suit, filed Dec. 29 in California federal court, goes so far as to suggest that “as much as 21 percent of the 30 million songs on Spotify are unlicensed,” THR reports.

Wixen explains that they are “fully prepared to go as far forward in the courts as required to protect our clients’ rights,” and it'll be interesting to see how the case is resolved—and how it affects streaming looking ahead.