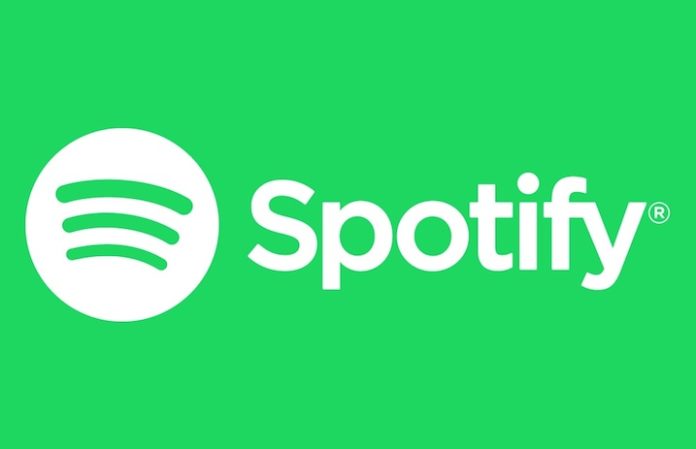 Will Spotify start making speakers and other devices? With the introduction of Apple's HomePod speaker, it looks like the streaming service wants to dip its toes into the hardware game, too. Would you try Spotify speakers?

Spotify has yet to unveil any tangible product—and, of course, nothing's been officially announced from the company as of now. But Digital Music News found some interesting job openings at Spotify headquarters that are currently seeking hardware engineers. Now, why would they want hardware engineers unless they plan on building some hardware?

“You will define and manage Distribution, Supply, Logistics, fulfillment and Customer Service for Hardware Products,” the first job ad reads, “and work with partners to deliver the optimal Spotify experience to millions of users.”

It would probably make sense for Spotify to seek an entry into the speakers and hardware market. After all, both rival streaming giants Apple and Amazon have their own devices. And, as Apple Music head Jimmy Iovine said late last year, streaming services need some new ideas for cash flow:

Would you fancy a Spotify speaker? Have you tried out Apple's HomePod yet? Sound off in the comments below.