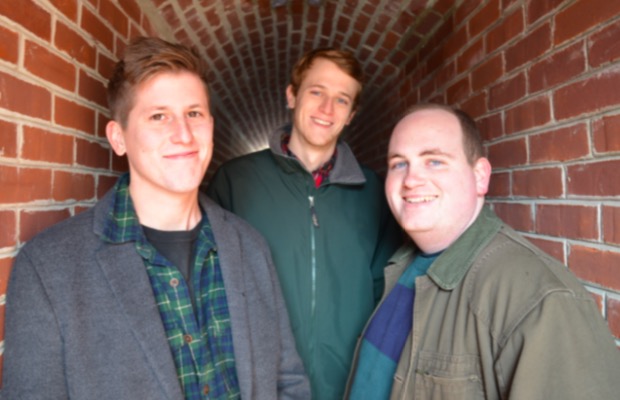 Spraynard will release their new LP, Mable, on July 10 via Jade Tree. The band has released a new song called “Applebee's Bar,” which you can listen to below via Noisey.

Guitarist Pat Graham comments on the new record in an interview with Noisey, and elaborates on why Spraynard chose to name it after the dog owned by Runner Up Records' Sean Morris. “When Mable died, Sean moved to the city and we stopped booking shows in West Chester, it was the end of something major in our lives. It was kind of a silly thing, but this record kind of harkens to the end of that era.” Read the full interview.

Check out “Applebee's Bar” and pre-order Mable via Jade Tree.