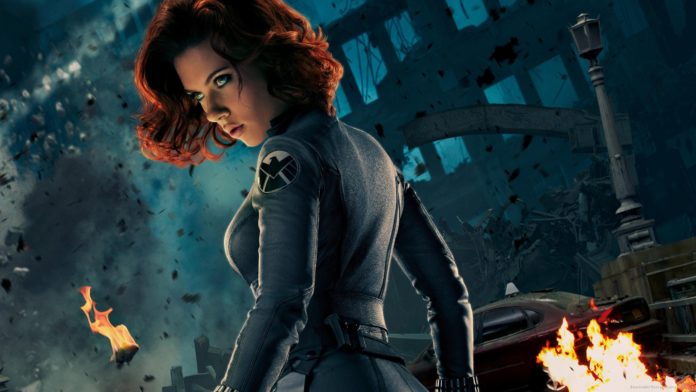 Marvel icon Stan Lee may have just confirmed that a solo Black Widow movie is in the works.

Marvel icon Stan Lee spoke recently to ComicBook.com during the Supanova Comic Con in Brisbane, Australia. During the event, someone asked Lee if he would like to see a Black Widow movie. Lee responded “One day there will be a Black Widow movie,” which has set several geeky little hearts ablaze with the possibility that Black Widow could very well star in her own film.

Read more: What’s next for Marvel after ‘Civil War’

Black Widow has another role set for Avengers: Infinity War, which won't be released until May 4 next year in 2018, so there's certainly more of her coming to the big screen. But as far as a solo movie goes, the word from Lee, the big man himself, should be enough to stoke the fan fires and let us all rest assured that the character will be given her due diligence, hopefully in a much more engaging and playful manner.