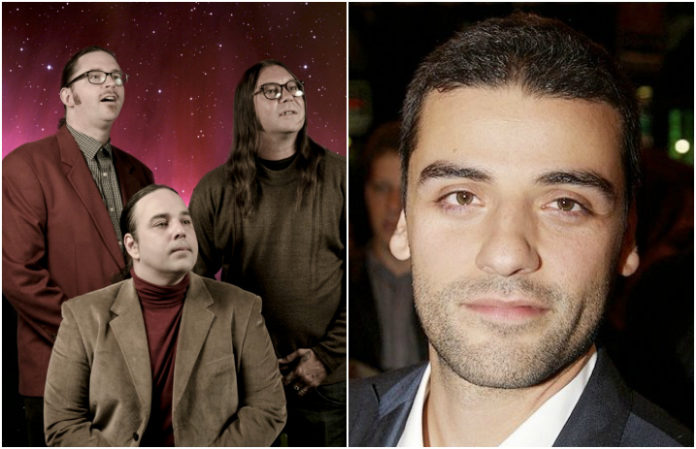 Star Wars actor Oscar Isaac is reportedly a big fan of doom metal, citing the album Dopesmoker by California stoner rock champs Sleep as a favorite. On Monday, the veteran heavy metal band posted an image on Facebook showing Isaac’s recent “Soundtrack Of My Life” songs list feature in the NME. (via Theprp.com)

As shown in the article, Isaac touts Sleep’s “Dopesmoker” under the heading, “The Song That Takes Me To The Dark Side.” The track “Dopesmoker” is an hour-long stoner metal jam from the band’s 2003 album of the same name.

Here’s what Isaac said about the epic “sludge metal” opus in the NME piece:

“This stoner metal album is actually just one epic, grinding track. I’ll listen to this when I really just want to wallow, man. I call it ‘sludge metal’ or ‘metal meets Gregorian chants.’ It’s real head music, if you know what I mean.”