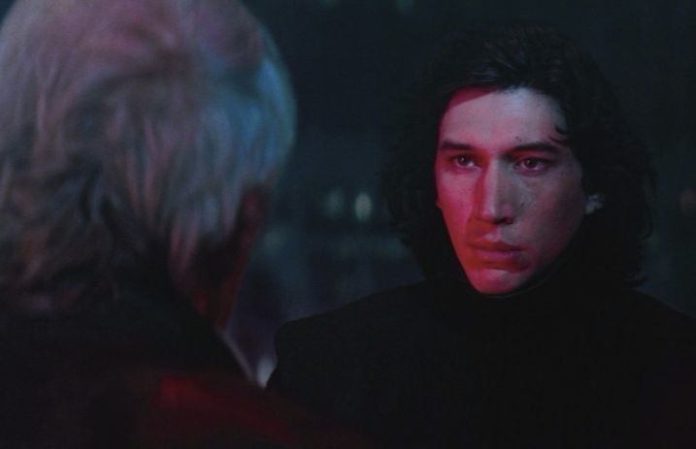 Star Wars antagonist Kylo Ren is back on the big screen, meaning it's only proper Emo Kylo Ren has made its return to Twitter, too. After a few months of inactivity, the account has resumed all the angsty teen remarks that we've grown to love.

The account is a beautiful combination of Kylo's villain sass and the angst of an emotional teen, and it has touched on everything from Hot Topic and MCR to Darth Vader and Ewoks.

Now, The Last Jedi is here, meaning those tweets are back in full force.

See the account's updates since October below.

ive always felt i was destined to be a hero

dear diary
there have been some changes

i’ve been working out

i made a friend on skype

Okay, yeah, we relate to Emo Kylo Ren more than we should, but it's fine. We're on board with his plan to reunite MCR.

first i will reunite my chemical romance
next the empire

However, let's pretend The Last Jedi actor Adam Driver didn't actually ask, “What is emo?” considering some Star Wars buffs perceive Kylo Ren's motivations in The Force Awakens to be something akin to “emo.”

Star Wars: The Last Jedi is in theaters today, December 15, and to hold us over, we trawled the Unknown Regions in search of answers to some of our biggest questions about the year’s most anticipated film.

Are you as excited for the return of Emo Kylo Ren as we are? Let us know in the comments below!