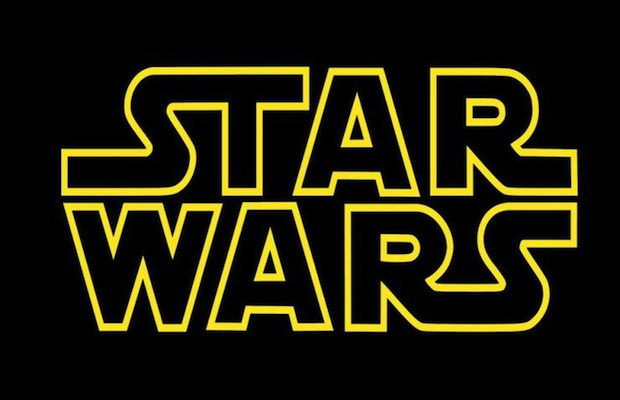 You read that right: Disney announced today that their new Star Wars-themed lands are to open at both Disneyland and Disney’s Hollywood Studios in 2019.

According to Disney, these are set to be the largest-ever, single-themed land expansions at Disneyland and Walt Disney World Resorts.

And it’s clearly going to be as cool as it sounds. They’re reporting that at each location, guests will be transported to a never-before-seen planet, “a remote trading port and one of the last stops before wild space,” where Star Wars characters will come to life.

“Guests will be able to step aboard The Millennium Falcon and actually pilot the fastest ship in the galaxy, steering the vessel through space, firing the laser cannons, in complete control of the experience,” Disney said earlier on about the upcoming Star Wars experience.

And with 14-acres at each location, Disney says visitors will “find themselves in the middle of a tense battle between stormtroopers and Resistance fighters” with the arrival of the First Order to the planet.

Last November, Disney announced that a Star Wars-themed land would be coming to the parks, and hearing how it’ll come to life makes us all the more excited.

How stoked are you to visit these Star Wars lands at Disney parks? Let us know in the comments below!