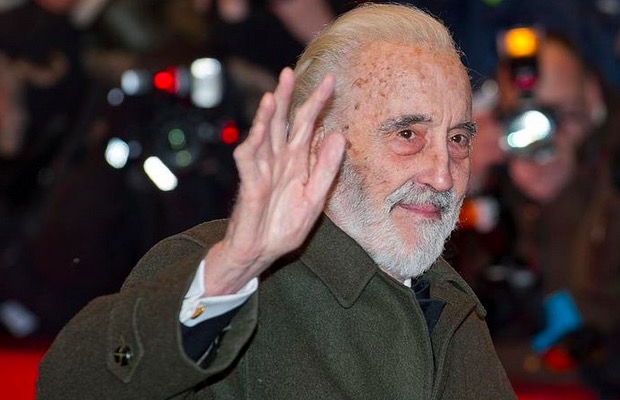 Christopher Lee, a prolific actor known for his villainous roles, has died at age 93. According to The Guardian, he passed away on Sunday due to respiratory failures.

You may know Lee as Saruman in The Lord Of The Rings series, or perhaps as Count Dooku from Star Wars. What you may not know, however, is that he was also an avid metal fan. So much so that he even released a handful of albums, such as Charlemagne: The Omens Of Death and the Christmas-themed, A Heavy Metal Christmas.

Lee touched on his musical passions in an interview with Blabbermouth last year, “At my age, the most important thing for me is to keep active by doing things that I truly enjoy. I do not know how long I am going to be around, so every day is a celebration and I want to share it with my fans.”