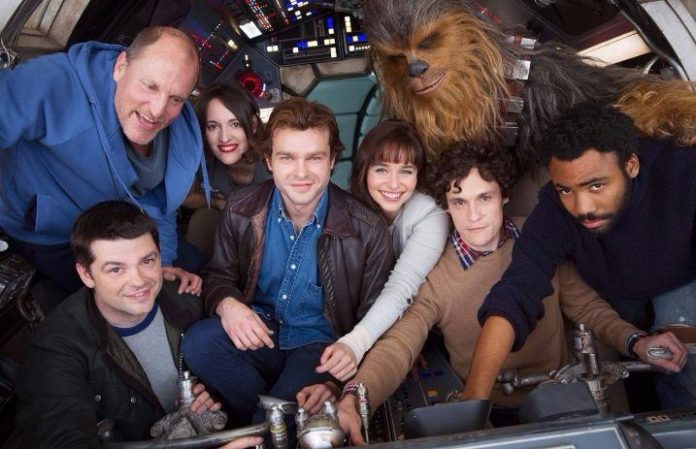 Solo: A Star Wars Story has an epic cast, a release date—and now, we finally have a synopsis.

As shared by ComicBook.com, the plot teases first introductions, “daring escapades” and a journey that “sets the course of one of the Star Wars saga's most unlikely heroes.”

It was reported earlier this year that another classic Star Wars character might be making a return to the big screen in the Han Solo movie: That’s right, Darth Vader.

Solo: A Star Wars Story is set to be released May 25—and we have to be getting a full-length trailer soon!