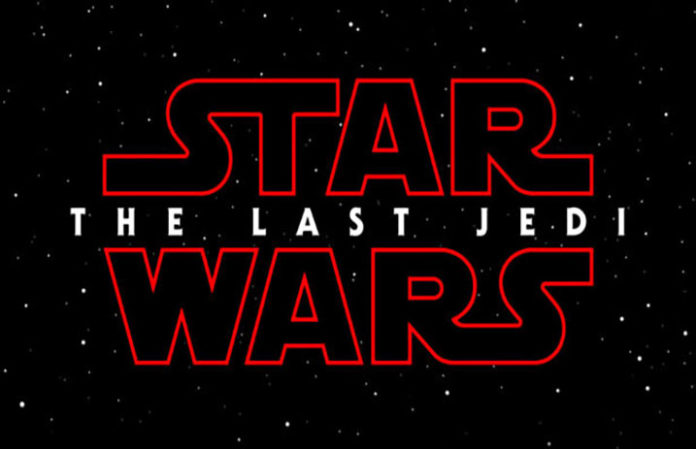 For any fan of Star Wars, there's a good possibility you've watched Star Wars: The Last Jedi at least once, maybe twice, and while we've all obsessed over the movie, there was one major plot hole in the film that nobody noticed.

Read more: You can watch a music-only version of ‘Star Wars: The Last Jedi’

It's no secret that the latest Star Wars movie had its twists and turns when it came to reviews. While some people thought the film was an excellent addition to the series, some hated the film and had extensive lists on why it was so bad. With such mixed reviews, the film was put under a microscope of criticisms, so we have to ask: How did nobody notice this plot hole?

In a video posted by YouTuber Jenny Nicholson, a major plot hole was discovered, and while it was most likely an April Fools' joke on the part of Nicholson, the revelation still has us scratching our heads.

She started off the video by explaining the name of DJ, one of the antagonists of the film. After reviewing supplementary material for the character, she noticed that his name was actually a nickname from a personal motto of his, “Don't Join.” The meaning behind the name, she notes, is because DJ isn't on any side. Rather, he works for himself and is “independent.”

She then begins to explain a character from an old Star Wars attraction called Star Tours. The old attraction, that ran from 1987 to 2010, was driven by a character named Rex, an RX-series droid. Fast-forward to 2017, Rex was announced as a featured character in the newest Star Tours attraction. This time, however, Rex wouldn't be a droid that drove its guests around. Rather, he would be an entertainer who tells jokes and plays music under the name DJ Rex.

Now, Nicholson points out that having DJs in the Star Wars-verse isn't that crazy of an idea. After all, there is music featured in the films. Where her concern lies is mostly with the film's antagonist, DJ, where she wants to know why he would willingly call himself that when there's actual DJs in the Star Wars universe.

To further prove just how weird it is a man named DJ lives in a world where DJs actually exists, Nicholson says: “You’re telling me that in a universe where DJs exist and are called ‘DJs’, a man introduced himself as ‘DJ’ with a straight face and none of the characters he was talking to asked: ‘You mean DJ like a DJ?’ or remarked: ‘It’s weird that your name is ‘DJ'”?

Well, to fix this horrible mistake, Nicholson decided to start a petition for one of the characters, specifically Poe Dameron, to tell DJ just how weird his name really is in the next Star Wars film. With 1,088 people already having signed the petition at the time this article was published, it looks like other people are just as astonished of this incredible plot hole and want it fixed just as bad as Nicholson.

Check out Nicholson's video below!

Did you notice the plot hole? Let us know in the comments!