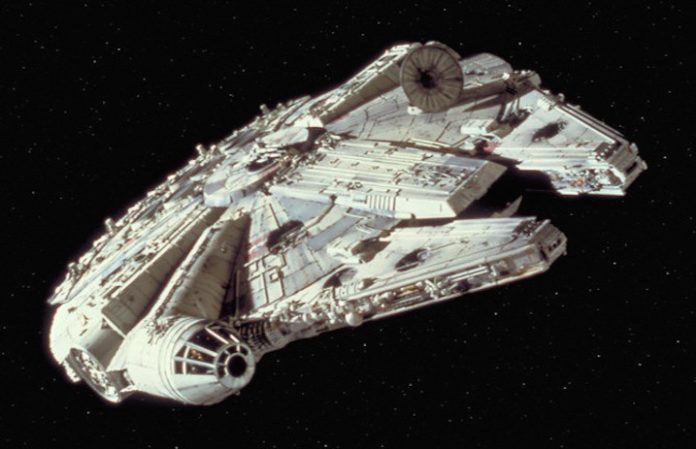 We're beyond amped about the opening of Disney's new Star Wars theme park, and now we're getting an exciting first look inside the giant Millennium Falcon ride that will surely be a treat for all movie buffs—check it out!

Read more: 'Star Wars: The Last Jedi' will be screened in space

That's right, when the new Star Wars: Galaxy's Edge theme park opens at Walt Disney World and Disneyland in 2019, as covered by /Film, one of the main attractions will be the Millennium Falcon flight simulator. Some initial details about the ride were revealed at the annual D23 Expo this July, but now we're finally being granted a view from within the massive ship! Take a look below at Disney Parks' new photo from inside the Falcon's iconic corridor.

Talk about a trip. We can't wait to take a ride through a galaxy far, far away on the Millennium Falcon! And before you go saying, you know, “What a piece of junk!“—just know that she'll make point-five past lightspeed, and, hey, she may not look like much but she's got it where it counts, kid.