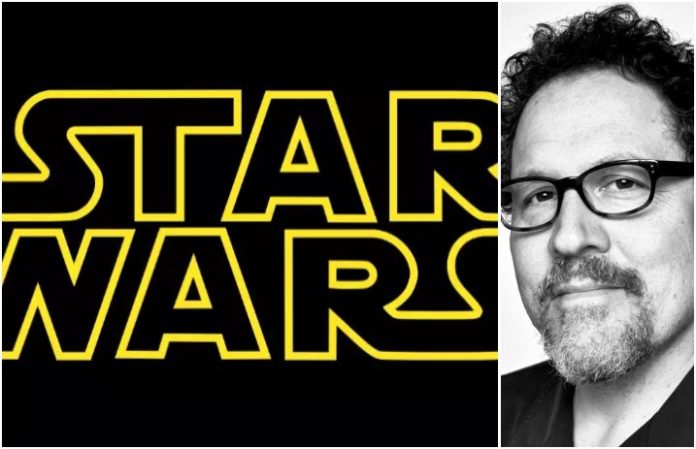 For fans of the Star Wars franchise, these past couple of years may have been a whirlwind. With the release of quite a few new movies—and the announcements of even more—there’s been a Star Wars overload, and we honestly can’t complain.

Well, get ready Star Wars fans: It looks like a live-action television series will be just another thing to look forward to.

Lucasfilm announced earlier this morning that Emmy-nominated producer and actor Jon Favreau has signed a contract to be an executive producer and writer for a new Star Wars live-action television series. According to StarWars.com, the series will be for Disney’s “new direct-to-consumer” platform which, essentially, means that it will be playing on some sort of streaming platform from Disney.

There’s not a whole lot of information in regards to the upcoming series, but we do know that Favreau is no stranger to that galaxy far, far, away. He’s played in both the Star Wars: The Clone Wars animated series and he’s set to be featured in the upcoming film Solo: A Star Wars Story.

As reported by Comicbook.com, Favreau has a pretty lengthy and impressive resume with other action-based films. Working with the Marvel Cinematic Universe, Favreau directed both Iron Man 1 and Iron Man 2. He was also an executive producer for one of Marvel's biggest movies, the Avengers.

The Star Wars live-action series doesn’t have a release date nor does it have a name, but that doesn’t mean people haven’t voiced their opinions over these new developments.

While some are pretty excited for the television series:

if you’re in Times Square and think you hear a Porg, that’s just me screaming from the window of B/R’s offices https://t.co/OKg15G9Eak

Finally @Jon_Favreau is in the “Star Wars” game. Had to happen.

There have been some people who aren’t happy hearing the news that yet another male will be overseeing the project. Nor does this news come as very welcomed, with today being International Women’s Day.

Aside from the hilarity of releasing this news TODAY, I give Lucasfilm no credit for using this hire to “build a diverse and robust talent base” – that should have been the goal for the past five years.

On the one hand, Jon Favreau is a proven blockbuster filmmaker with a strong command of fantasy storytelling.

On the other hand, announcing that another straight white dude is helming a Star Wars project ON INTERNATIONAL WOMEN'S DAY is… not great.https://t.co/cYeU7eGIyk

Please PLEASE fill your episode directors chairs and writer’s room with women, POC, and LGBT people for this project. TRY.

While the news comes in a mixed reaction from fans of the franchise, the people on board of Lucasfilms shared their thoughts on the upcoming project as well.

“I couldn’t be more excited about Jon coming on board to produce and write for the new direct-to-consumer platform,” Lucasfilm president Kathleen Kennedy said to StarWars.com. “Jon brings the perfect mix of producing and writing talent, combined with a fluency in the Star Wars universe. This series will allow Jon the chance to work with a diverse group of writers and directors and give Lucasfilm the opportunity to build a robust talent base.”

Favreau is also thrilled about getting this role of a lifetime, saying: “If you told me at 11 years old that I would be getting to tell stories in the Star Wars universe, I wouldn’t have believed you. I can’t wait to embark upon this exciting adventure.”

We’ll be sure to keep our eyes peeled on any new developments. In the meantime, what do you think of this new Star Wars project?