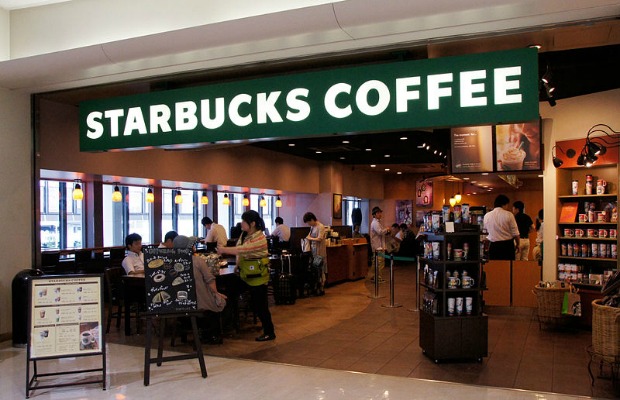 After dumping physical CD sales earlier this year, Starbucks has devised a new plan to bring music back into their stores.

According to Ad Week, later this fall, the coffee company is teaming up with streaming service Spotify “to equip all employees in Starbucks' 7,000 domestic stores with free Spotify Premium subscriptions that normally cost $10 a month.” These subscriptions will generate in-store music.

Spotify users will also receive points that can be used for free coffee and food, which—let’s be honest—is amazing.

The music streaming service currently boasts 60 million users (and growing), 15 million of whom are paid subscribers.

“It's the first time Starbucks is extending its loyalty program to reward its members for doing more than just buying coffee, but it's also the latest step in building the chain's app into the go-to app for other brands.”