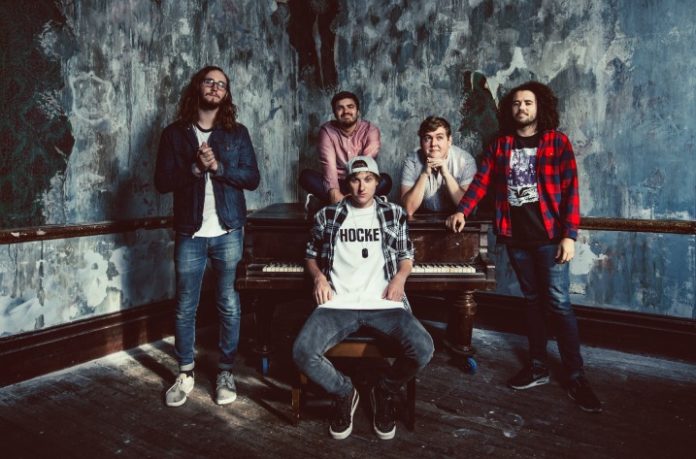 State Champs have announced the deluxe edition of their latest album, Around The World And Back.

Pre-orders go up tomorrow and a new goes live at midnight EST.

State Champs released Around The World And Back in October 2015.

Here’s how much longer you have to wait for Marvel Phase...

Josh Scogin of ’68 doesn’t know what to do with himself...