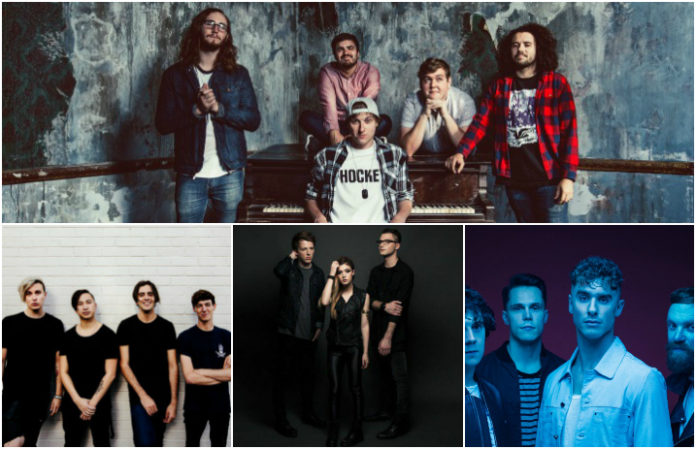 It looks like we’re adding another amazing 2017 tour to our list. State Champs announced a U.S. headlining tour with Against The Current, With Confidence and Don Broco.

Check out the full list of cities and dates below! Tickets go on sale Friday.

State Champs just finished up a fall run with Sleeping With Sirens, Waterparks and Tonight Alive, and Against The Current are currently on their own headlining run across North America.

Both Against The Current and With Confidence made our list for the best debut albums of 2016—read more about them here!

Where will you be catching State Champs? Let us know in the comments!

Watch more: Behind-The-Scenes of The World Tour with Neck Deep and State Champs