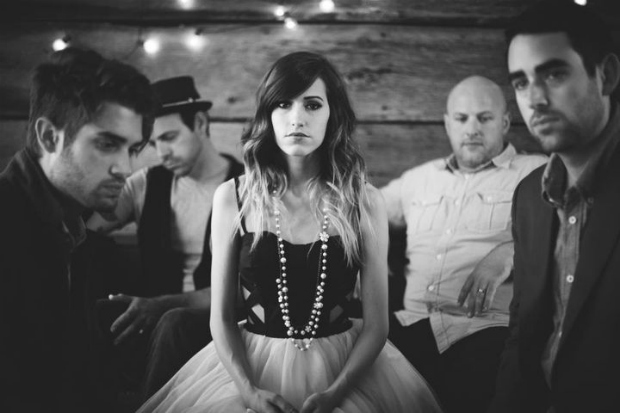 States have announced that their upcoming sophomore album, Paradigm, will arrive arrive Dec. 3, and will be self-released.

Check out  Paradigm's cover art and tracklisting below:

Purchase information for the record is expected to follow.

Are you looking forward to States' new album? Let us know in the comments!