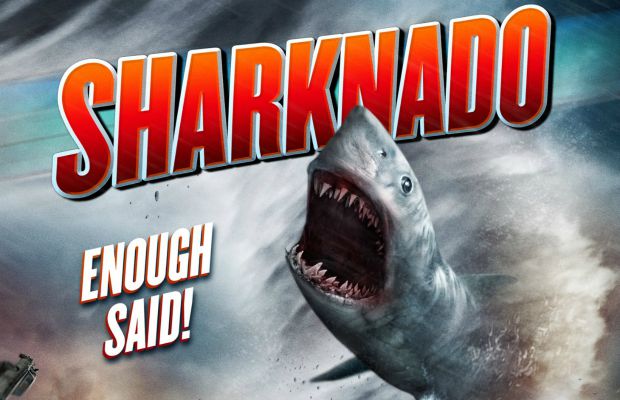 If there's one thing in life that seems to be the absolute truth, it's that Sharknado will never have enough sequels. Syfy and The Asylum have announced plans to create Sharknado 4, which will release next year in July 2016.

The intentionally campy film series released its third installment titled Sharknado 3: Oh Hell No! just three days ago, on July 22. This time, Syfy wants viewers to get involved in the writing process. The network is asking viewers to vote on whether or not character April Wexler will live or die in the next film. If you feel so inclined, you can vote by either visiting the franchise's official site, or by using the Twitter hashtags #AprilLives and #AprilDies.

Diehard Sharknado fans, give us your thoughts in the comments section below.