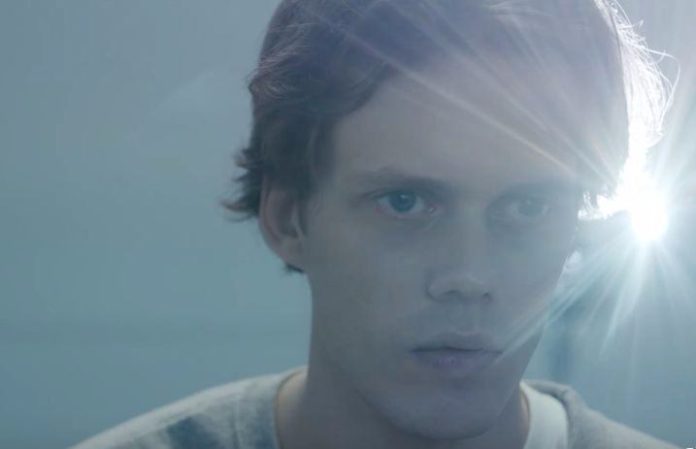 There’s no denying that It made waves in the box office—and in the horror genre in general. And after seeing the classic horror flick, Hulu is making sure to keep your Stephen King fix in check with their new series, Castle Rock.

Not to mention, the first trailer features a few familiar faces from the world of King… And, as expected, it’s absolutely terrifying.

Read more: This Panic! At The Disco horror movie trailer has us panicking—watch

Castle Rock, a horror anthology series, will be covering many of King’s most familiar stories. It essentially provides the setting for a number of his novels and short stories, which makes sense why we’d see some of the most familiar faces in the Stephen King world in the trailer.

Who did we spot? Bill Skarsgård… aka Pennywise from It. (See, you’ll still be getting that It fix!) And it even features a bit of Sissy Spacek aka the scream queen from the first Carrie film that made its debut in 1976.

Plus, we see it’s set in Shawshank… based off King's story Rita Hayworth and Shawshank Redemption.

We’re spooked, but in the best way.

The series is produced by J.J. Abrams, and we’re just stuck waiting for the 2018 launch. Watch the teaser trailer below to see what the hype is all about:

What are your thoughts on the eerie Castle Rock teaser? Let us know in the comments below!