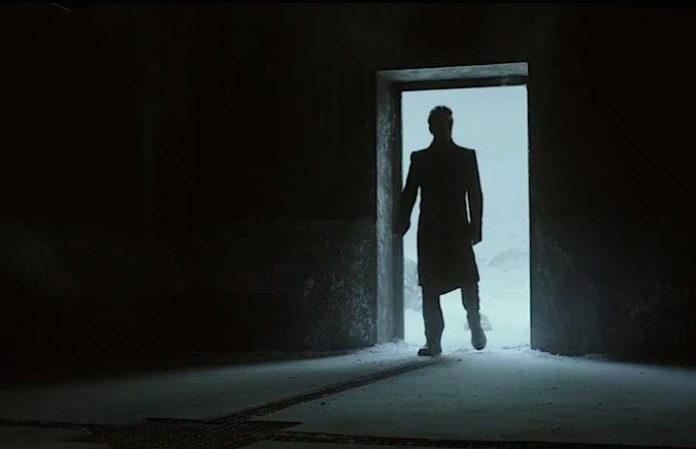 Stephen King's The Dark Tower book series—which was just presented as a feature film last year—will be getting a new reboot in the form of a TV show. And it looks like the program will be very different from the 2017 movie.

Read more: 'The Shining' might be getting a sequel

Following the successful cinematic refresh of It, it seems like everything Stephen King is cool again, and a few other of the acclaimed horror author's properties are currently in the works for the small screen. Now, Amazon is going to remake The Dark Tower for TV—but it won't follow the events of last year's Nikolaj Arcel-directed picture starring Idris Elba and Matthew McConaughey, as reported by Bustle.

Instead of tying in with Arcel's film—which functioned more as a sequel to the seven original King novels—Amazon's The Dark Tower series will completely reboot the series and possibly hew closer to the source material.

But will the film's stars crop up in the new show? Although Elba was rumored to be reprising his role as gunslinger Roland Deschain (he's listed on the TV series' IMDB page), it looks like he's more interested in making a movie sequel to The Dark Tower instead, per RadioTimes.

“I don’t know, actually, where it lies,” the actor told Screen Crush when asked about his reported involvement in the upcoming show. “I must figure this out. I don't know where it lies. I'm unfortunately the last to know at this point.”

Last August, The Hollywood Reporter revealed that The Walking Dead's Glen Mazzara had been named as the new Dark Tower series' showrunner, and the television producer couldn't be more thrilled to do it.

“I've been a Stephen King fan for decades, and the opportunity to adapt The Dark Tower as a TV series is a great honor,” Mazzara told THR. “The events of The Gunslinger, Wizard and Glass, The Wind Through the Keyhole and other tales need a long format to capture the complexity of Roland's coming of age—how he became the Gunslinger, how Walter became the Man in Black, and how their rivalry cost Roland everything and everyone he ever loved. I could not be more excited to tell this story. It feels like being given the key to a treasure chest. And oh yeah, we'll have billy-bumblers!”

So far, no release date's been announced for the TV series.