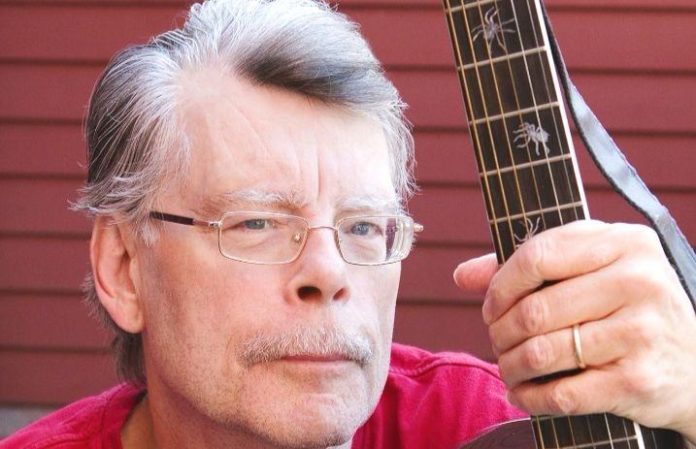 Stephen King fans, it looks like there's plenty to look forward to from the master of horror. His Hulu series, Castle Rock, is set to make its debut this summer, and he might just have another adaptation in the works, too.

Read more: Stephen King’s ‘The Dark Tower’ is being rebooted as a TV series

As Consequence Of Sound reports, director Josh Boone might still be working on developing King's The Stand into a 10-hour series for CBS All-Access.

“[Boone’s] still attached to direct an adaptation of Stephen King’s The Stand, which we hear is coming together as a ten-hour limited series at CBS All Access,” Consequence Of Sound shares.

This wouldn't be the first adaptation for The Stand, though. There was a 1994 four-part miniseries based on the novel, which King also wrote the teleplay for.

“The movies based on King’s books that don’t work so well are the ones that don’t take the heart of the characters that beat in the books,” Boone said in 2016, the entertainment source shares. “I’m a huge John Carpenter fan, but on Christine, there’s an aching sadness and deep character development in the book that’s just not in that movie. What I’d like to do is Anthony Minghella-depth adaptations of King’s books, if that ambition makes sense.”

Not to mention, King is supposed to release two new written works this year, on top of Hulu's Castle Rock, that Pet Sematary remake and work on the It sequel.

King doesn't slow down, does he?