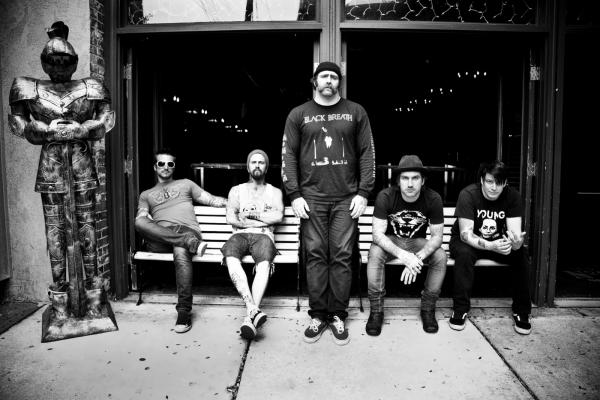 Altpress.com has exclusively learned that former Every Time I Die bassist Steve Micciche will be rejoining the band for their upcoming American tour with GWAR that kicks off on October 18, temporarily replacing the departed Josh Newton. Frontman Keith Buckley offered this statement:

“ETID losing a bass player is hardly news, but for those curious, we will be joined by our original third bass player Steve Micciche on the GWAR tour. Josh Newton has left the road in order to pursue a real human job and we wish him the best of luck. I mean, he is almost 70 years old. Let's get real here.”

Micciche was originally in Every Time I Die from 2001 to 2005, performing on one album with the group (2003's Hot Damn!). ETID's sixth full-length is expected out next year.