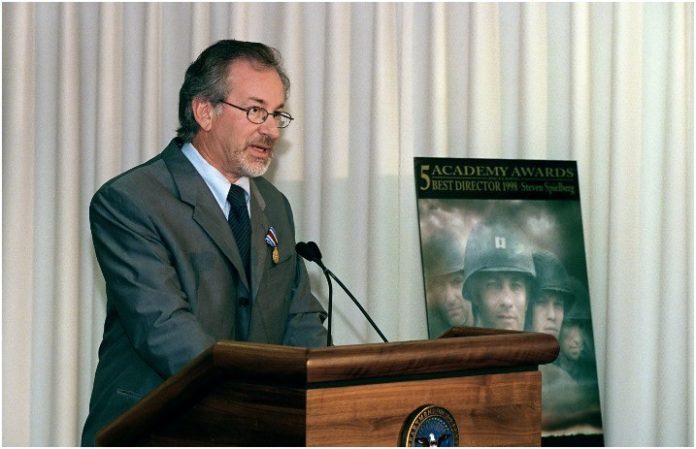 Steven Spielberg has a pretty impressive resume, and the latest news of his massive box office milestone only further cements Spielberg as one of the greatest filmmakers in the movie industry.

Coming off of the success of his latest sci-fi blockbuster Ready Player One, which has racked up $114 million worldwide since its release, has helped Spielberg add to his legacy by becoming the first director to ever gross more than $10 billion in worldwide box office sales, per a report by BoxOfficeMojo.

ComicBookMovie also reports that Spielberg is now more than $3 billion ahead of other famous filmmakers including Peter Jackson (Lord Of The Rings), Michael Bay (Transformers) and James Cameron (Terminator), who all stand around $6 billion.

The massive success of Ready Player One isn't the only one of Spielberg's film that have brought in huge worldwide box office earnings. The biggest of Spielberg's earnings include Jurassic Park ($983.8 million), Indiana Jones And The Kingdom Of The Crystal Skull ($786.6 million) and E.T.: The Extra-Terrestrial ($717 million) as his biggest selling movies worldwide.

Spielberg doesn't seem to be slowing down anytime soon. In fact, the filmmaker is set to create another Indiana Jones movie that is slated to go into production under Disney in April 2019. He is also serving as a producer on the upcoming Jurassic World: Fallen Kingdom movie that's out June 22.