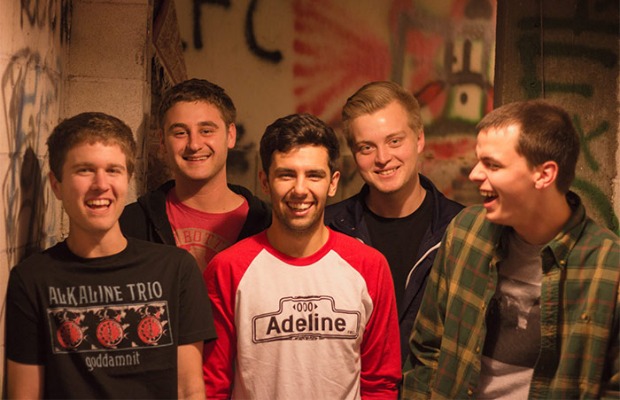 Stickup Kid and Seaway have announced that they will be heading out on a co-headlining tour later this summer. Support will come from Candy Hearts and Driver Friendly. Check out a full list of dates below and get your tickets now.

Stickup Kid will be touring in support of their 2013 debut full-length, Future Fire, while Seaway will be out supporting their recently released studio album, Hoser. Be sure to pick them up and catch the band when they come through your area this summer.