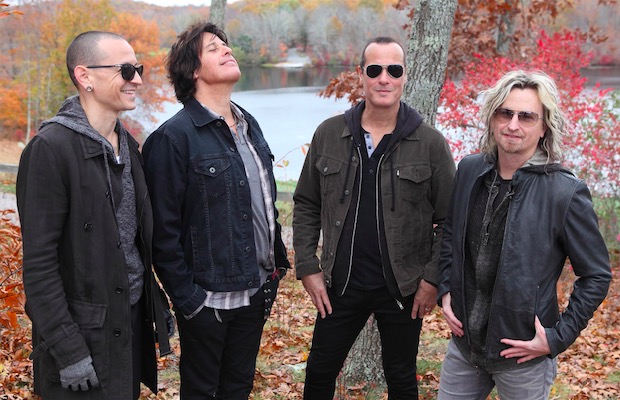 Stone Temple Pilots have tapped one of AP's 100 Bands You Need To Know from last year, Dreamers, to serve as direct support for the band on their impending spring headlining tour. You can check out a full list of dates and locations below. Be sure to let us know which date(s) you'll be hitting up!

“We've been fans of Stone Temple Pilots forever so for them to have us on tour with them is a DREAMERS dream,” says member Nick Wold. “The fact that they chose an unsigned band to share the stage with them on their entire tour is cosmic and we are so grateful for the opportunity. Bands like STP, Nirvana, and other legendary '90's bands are the reason we're here today. And, to start the tour at Paramount Theater in our hometown of Seattle is just…[speechless].”