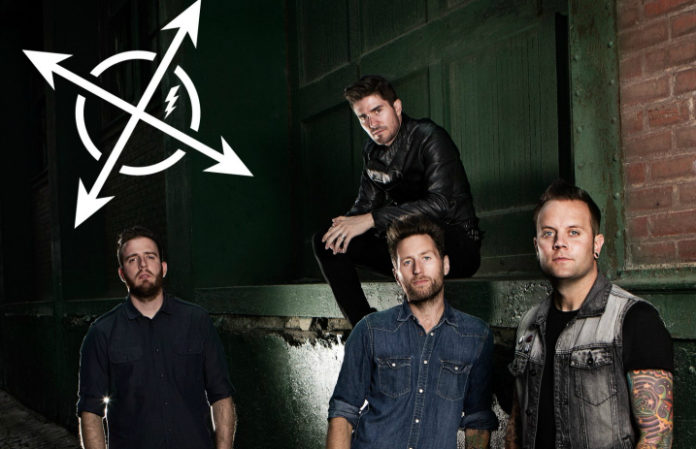 Rockers Story Of The Year took to Facebook to tease new music to be released in 2017.

“Story Of The Year is alive and ready to fucking destroy everything in 2017,” the post says. “New music coming soon! Who's ready?”

Read more: Story Of The Year part ways with bassist, post letter to fans on their future

This will be the group’s first new record since their re-recording and release of Page Avenue, marking the ten-year anniversary of the band's debut release.

Are you excited to hear more from Story Of The Year? Let us know in the comments!