H&M has picked out our entire summer wardrobe for us as they’ve just announced a Stranger Things collab with pieces that will actually be worn on the show.

The collection gives us serious throwback summer vibes, with some bathing suits, lifeguard-inspired gear and stuff to show your Hawkins pride.

We’ve previously known about the collection, due to an announcment starring  Dacre Montgomery, who plays Billy Hargrove on the Netflix show. In the photos, we see parts of Hawkins that have never been seen on the show, such as the pool and mall.

Gossip? Well, you heard it here first: We’re collaborating with #Netflix’s series #StrangerThings! The collection will be available in selected stores & online 23 May. #HM

Also, the press release for the drop states that some of the characters will be sporting the clothes in the upcoming third season. It’s unclear who will exactly wearing it, but we definitely hope it’s our favorite dad Steve Harrington.

The collection drops right in time for summer on May 23rd, well before the start of the third season.

Now, we have photos of some of the items available. You can see a few below and check out the full collection, with prices, here. 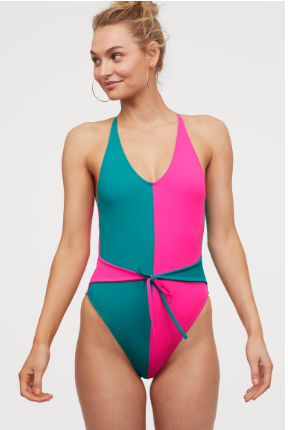 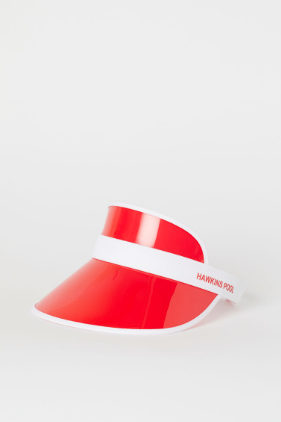 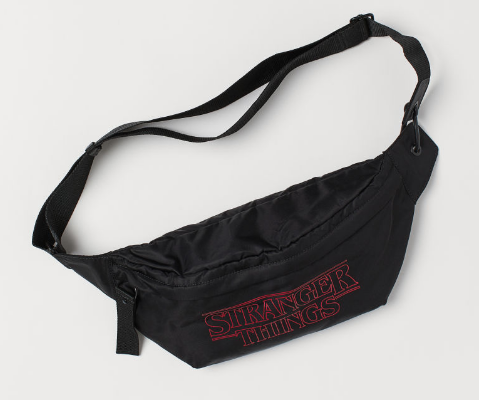 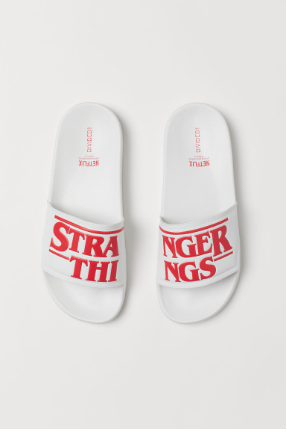 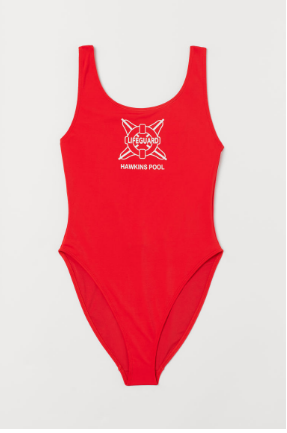 Earlier this week, we learned that thanks to Stranger Things the failed ‘90s Coca-Cola product called New Coke would be making a comeback.

The product became available online. However, there were a series of more failures that lead to consumers having issues acquiring the product.

To rewind, Coca-Cola announced they would be bringing back a limited number of New Coke cans in honor of the third season of the Netflix show, where the product will be featured on-screen. Also, original Coke will be available in limited-edition packages with Stranger Things designs on them.

It was the creators of the show who came up with the idea to bring back the product to promote the highly-anticipated season as it takes place in 1985, when the beverage first made its debut.

However, it was not successful as Coca-Cola pulled it from shelves only months after releasing it due to negative consumer reviews.

Coca-Cola tweeted a video featuring the cast of the show drinking New Coke to announce the release.

Everyone: I don’t think Stranger Things can get any more 80’s.
Stranger Things: Hold my New Coke… #StrangerThings3 #Enjoy pic.twitter.com/xnCGY1dkrQ

According to Variety, the company will also launch an ad in theaters to remake the original 1985 ad. The new ad will be directed by the Duffer brothers who create Stranger Things.

The news comes after the show released a new teaser showing a pool party, where Mrs. Wheeler can be seen drinking a New Coke at the :18 mark.

After all of this hype, it’s no surprise many people wanted to go online and grab a few cans of the drink. However, there were a series of site issues. This lead to people having a lot to say online about the launch.

What do you think of the Stranger Things collab? Sound off in the comments below!