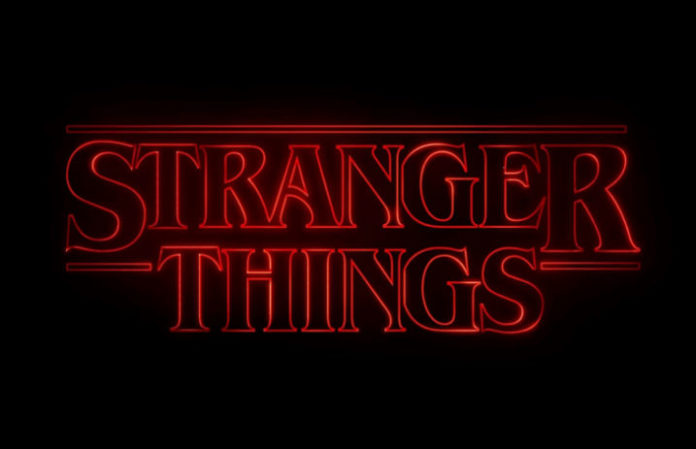 While the third season isn't slated to grace our computer screens until sometime in 2019, that hasn't stopped the show's creators to flesh out some ideas for upcoming seasons. In a recent interview with Collider, one of the show's producers, Shawn Levy, shared that fans can be sure that a fourth season of the show is expected to happen. Levy even teased that the series could run for five seasons.

“I mean I will say we have a good sense of stuff that happens in Season 4. Season 4 is definitely happening. There’s very much the possibility of a season beyond that one, that’s currently undecided,” Levy shared with Collider.

We definitely wouldn't mind another two seasons of our favorite TV show. Levy also shared some interesting tidbits about what really happens behind-the-scenes when actually writing the show, saying:

“And what I would just say is part of the chaos and fun of this particular show is that while the Duffers [series creators] and the writer’s room and we producers outline the entire season, the Duffers really use the writing process to revisit, reassess and question all of their prior assumptions. So even though we always start off with a good sense of the major arcs of the season.

“We’re always ready for shifts and surprises because if the Duffers stumble into a different or surprising inspiration while they rewrite the script, we’re going to follow that inspiration and throw out some ideas in order to embrace some new ones that are more exciting. And I have no doubt that Season 3 will be no exception.”

There's not a whole lot of information regarding the show's third season, but we do know that the cast will be adding three new characters into the Hawkins mix—an “alternative girl,” Cary Elwes playing the Hawkins mayor, a “handsome, slick and sleazy” '80s politician, and Jake Busey playing a local journalist with “questionable morals.”

The third season is set to debut sometime in 2019.