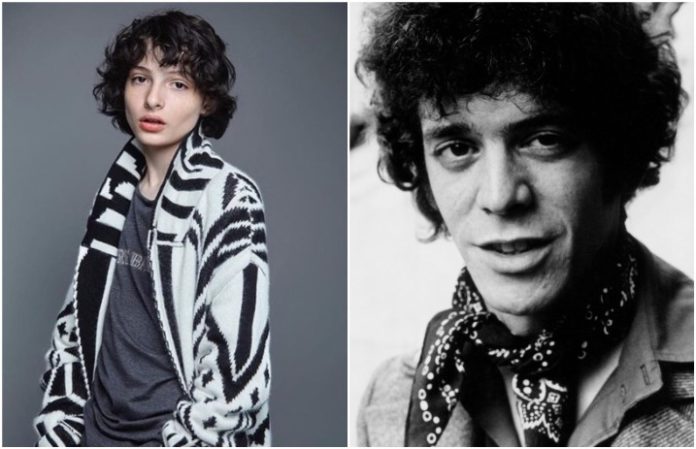 The Vancouver-based band performed at Rough Trade NYC, playing both covers and originals off their upcoming EP. One of the covers was rendition of the Velvet Underground's “Here She Comes Now,” which is a track that was also covered by Nirvana.

“This song goes out to Lou Reed,” Wolfhard commented during the performance, honoring the late Velvet Underground frontman.

Watch the video below via Rolling Stone:

During the night, Calpurnia also performed covers of Weezer's “El Scorcho,” Pixies’ “Where Is My Mind” and Twin Peaks’ “Butterfly.”

Back in November, Calpurnia announced that they were recording an EP with Twin Peaks' singer Cadien Lake James, after signing with Royal Mountain Records. During the performance last night, the band played songs from the forthcoming record, which is due out later this month.

What do you think of Calpurnia's cover of the Velvet Underground? Let us know in the comments! 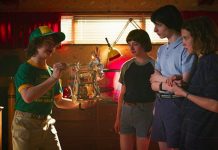 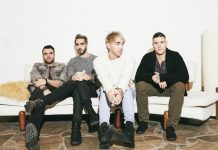 All Time Low reach a major milestone with this ‘So Wrong, It’s Right’ song 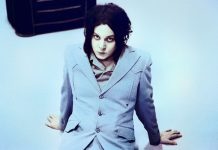