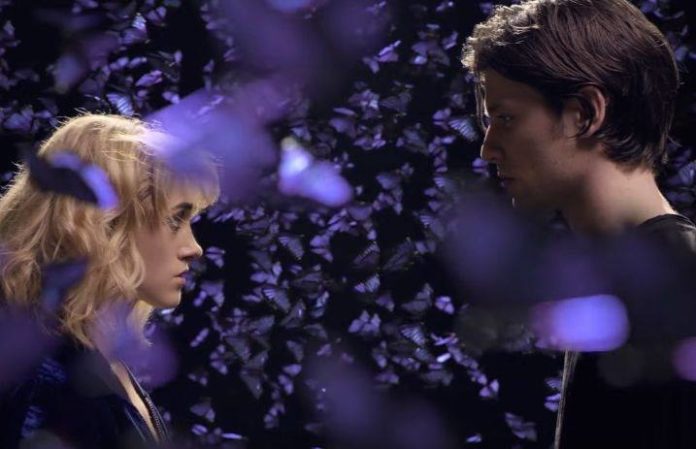 Stranger Things stars are continuing their reign in the music world, with Natalia Dyer—aka Nancy Wheeler in the hit series—starring in James Bay's dreamy new music video for “Wild Love.”

Dyer looks stunning as per, and Stranger Things fans are in love with the music video as much as we are.

Not to mention, they have the best response to her video appearance, of course.

She's not the first star to make a music video appearance, though. Child protagonist Mike Wheeler, played by actor Finn Wolfhard, appears in the music video for PUP's “Guilt Trip.” Caleb McLaughlin, aka Lucas, got in the holiday spirit alongside Kristen Bell, Dax Shepard and more in the video for Sia’s “Santa’s Coming For Us.”

Plus, Wolfhard joined SWMRS onstage for an epic performance, and Noah Schnapp joined Panic! At The Disco onstage back in March for “LA Devotee,” which he happened to star in the music video for as well.