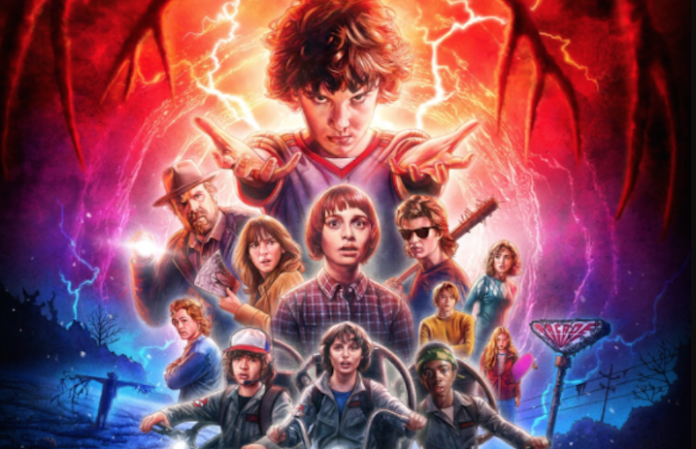 We’re all about that Stranger Things hype—and it looks like everyone else is, too. According to Variety, each episode drew in more than 4 million viewers per episode.

Read more: This fan theory shows how ‘It’ and ‘Stranger Things’ might be connected

The first episode of the new season averaged a whopping 15.8 million viewers also within the first three days. Not to mention, 361,000 people watched all nine episodes of the season within the first 24 hours of its release… That might have been us. We have no shame.

Plus, Variety also shared that there were 7.2 million social interactions across Facebook and Twitter about the series over the first three days. Once again, much of that discussion was definitely from us.

Of course, Season 2 gave us an unbelievable amount of epic and unforgettable moments. From Chief Jim Hopper’s incredible dancing flashback to when he and Eleven were cleaning up their new hideaway home (which is now an amazing meme), to the new cast members who stole our hearts, we’re just waiting as patiently as we can for Season 3.

While you're waiting, jam to the characters’ Spotify playlists and see whose playlist you best relate to. Not to mention, you can jam to Steve's IRL band Post Animal. (And swoon over his actually perfect hair.)

How long did it take you to binge the series? Let us know in the comments below!