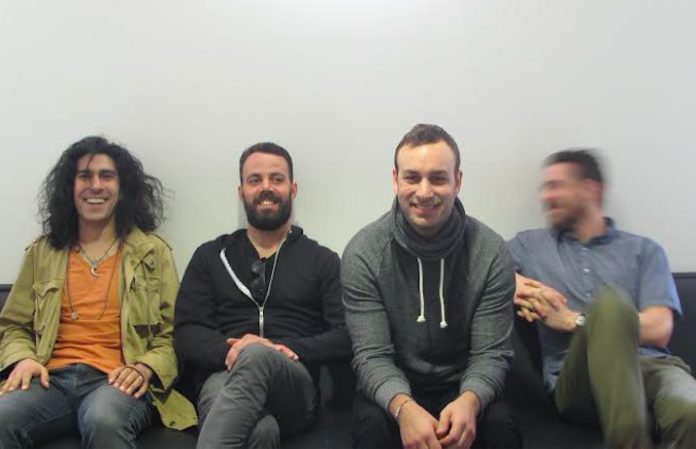 Brand New have released a new effort on their Bandcamp, titled 3 Demos, Reworked. It contains “Brother’s Song,” “Missing You” and “1996,” along with alternate demos of each track. Stream it below and be sure to leave us a comment with your thoughts.

Brand New are currently on a summer co-headlining tour with Modest Mouse. They released a new song earlier this year, titled “I Am A Nightmare.”