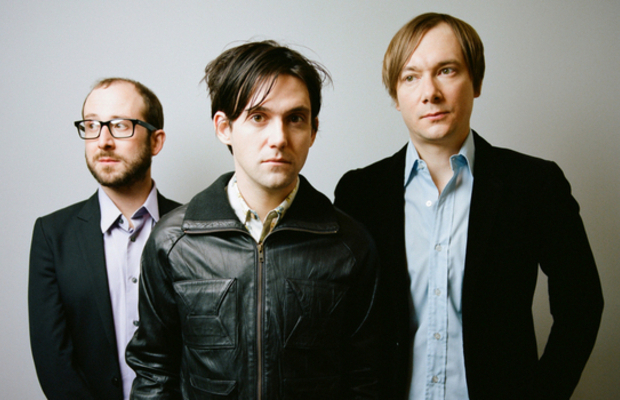 The new Bright Eyes album The People's Key is available to stream, in its entirety, here. The band's seventh studio album will be released on February 15 and will coincide with a tour including New York's Radio City Music Hall on March 9.

Tracklisting
1 Firewall
2 Shell Games
3 Jejune Stars
4 Approximate Sunlight
5 Haile Selassie
6 A Machine Spiritual (In The People’s Key)
7 Triple Spiral
8 Beginner’s Mind
9 Ladder Song
10 One For You, One For Me