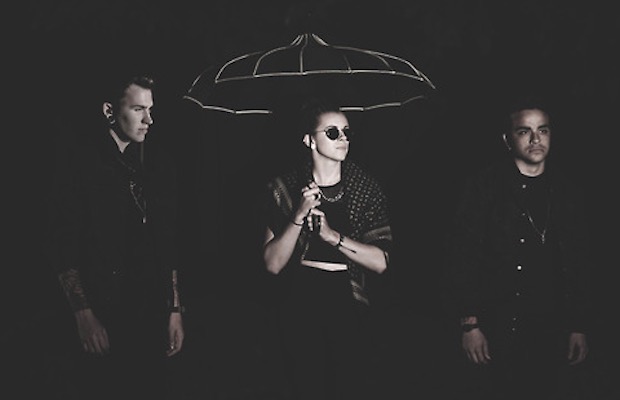 In a new interview with Upset Magazine, frontwoman Lynn Gunn reveals that an earlier version of the track was originally on the standard version of White Noise.

“I’m not going to give too much away about the song but it was very rock driven and really heavy, gritty and aggressive but there was something that wasn’t right with it.”

She adds, “When we found out we were doing the deluxe, we decided to open that one back up and go into it.”

The deluxe edition of White Noise is out now.

Listen to “Empty” below and be sure to leave us a comment with your thoughts.