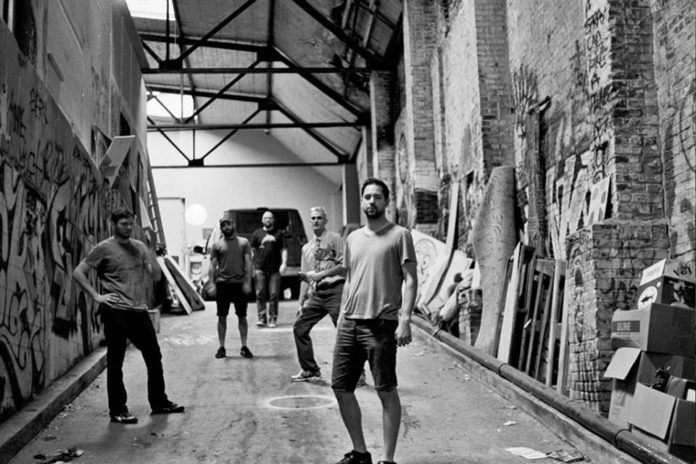 Influential indie-punk outfit the Jazz June are giving fans a treat by streaming their first new album in 12 years, After The Earthquake, a few days before its official release. Give it a listen below and let us know what you think!

After The Earthquake is due out on November 11 via Topshelf Records. The record was recorded throughout the course of this past spring with producer Evan Weiss (Into It. Over It.), Steve Poponi (Young Statues) taking on engineering/mixing duties and Dave Downham (Dowsing, Into It. Over It.) mastering. Pre-orders are still available for purchase.