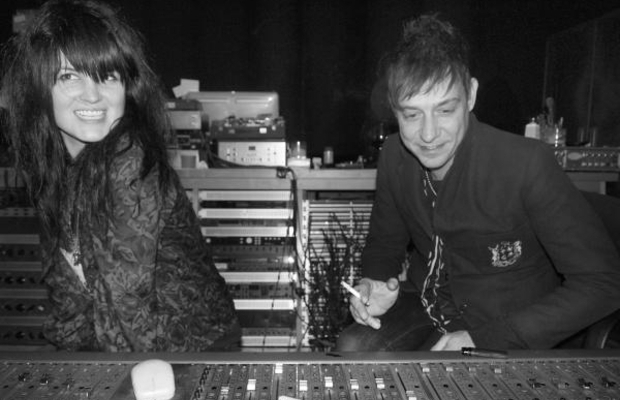 The Kills have made their new single “Satellite” available to stream on their website along with the chance to pre-order their new album.  Blood Pressures is the band's fourth LP and is due out in the U.S. on April 5 and releases on April 4 throughout the rest of the world. The Kills also released the tracklisting for the album as well as tour dates for Europe and North America. Cold Cave and the Entrance Band will be accompanying the Kills on their North American tour except in San Diego.